Second Grade Students at Baker are doing exciting things in the Music classroom with Mrs. Wallace! Students used their knowledge of sound science and music to create their very own instruments. Studying how sound waves were influenced based on the volume of water in each jar, students were able to various notes and even produce songs. They first learned about the acoustics, and then played Hot Cross Buns as a final test. 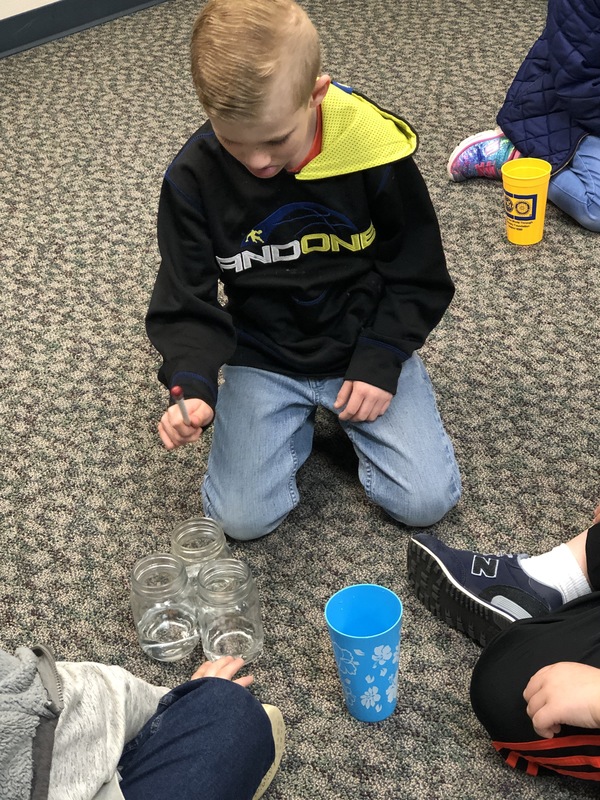 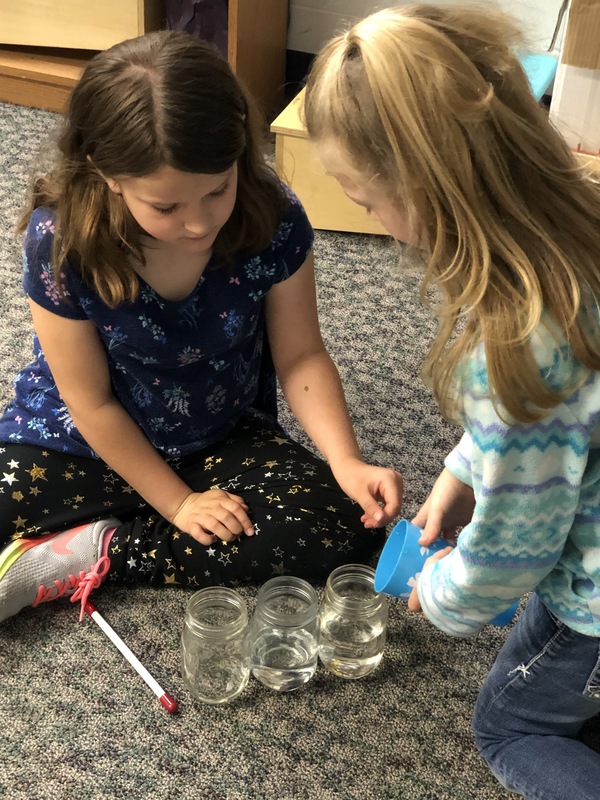 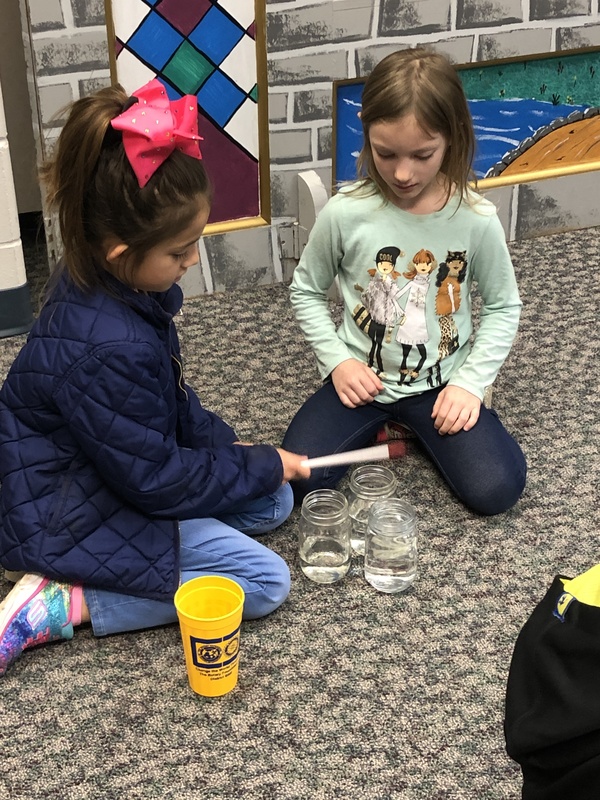 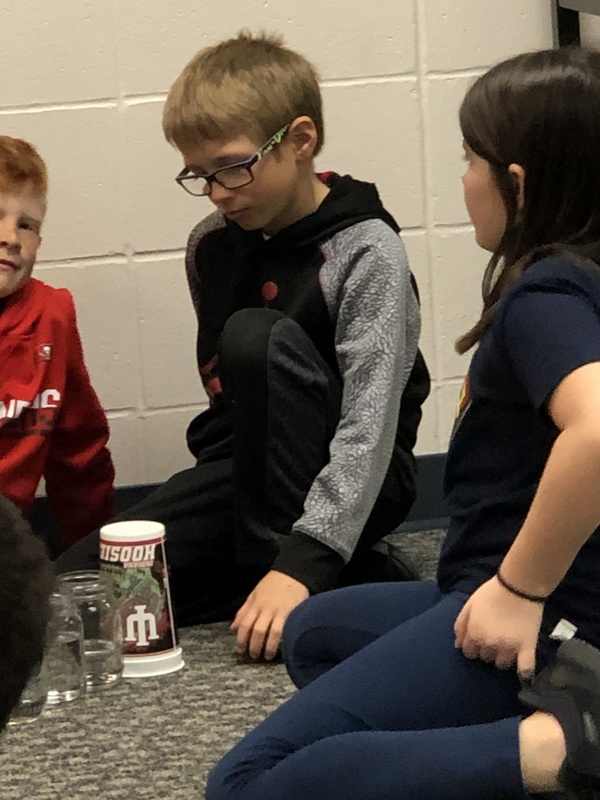 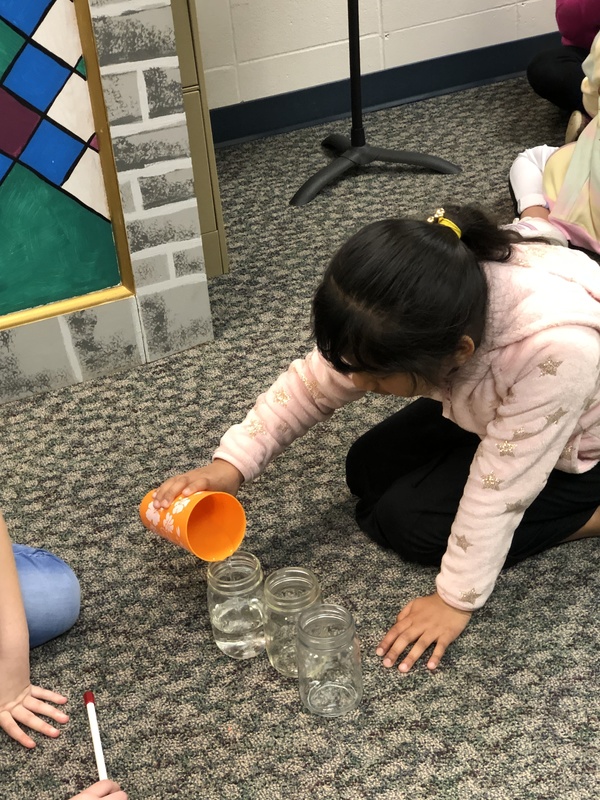